No further play was possible on Thursday and at 4pm, Ladies European Tour Tournament Director Michael Wood announced that first round play would resume at 6.30am local time on Friday, followed by the second round from 8.30am.

“Given the information that I have been presented with, the plan of action is that we are going to suspend play for today and given the condition of the fairways and the bunkers especially, it would take the guys considerable time to get them back in play,” Wood said.

A total of 10mm of rain fell on the course during Wednesday’s pre-tournament Pro-Am and a further 20mm fell over Thursday afternoon, continuing into the evening.

Midway through the first round, Hudson and Kirchmayr hold a one stroke lead over four other players:  Spain’s Patricia Sanz Barrio, Fabienne In-Albon of Switzerland, Valentine Derrey from France and Ann-Kathrin Lindner from Germany.

England’s Charley Hull and Beth Allen of the United States are tied for the lead on three under par after ten and nine holes respectively.

South Africans Connie Chen, Lee-Anne Pace and amateur Kaleigh Telfer are a stroke off the lead alongside Austrian Christine Wolf and Lydia Hall of Wales on two under par and still to complete their first rounds.

The weather forecast is for strong winds on Friday, easing slightly on Saturday with warm and sunny conditions for the weekend. 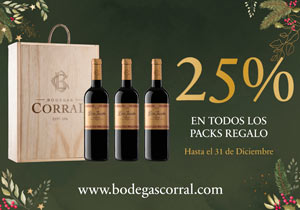